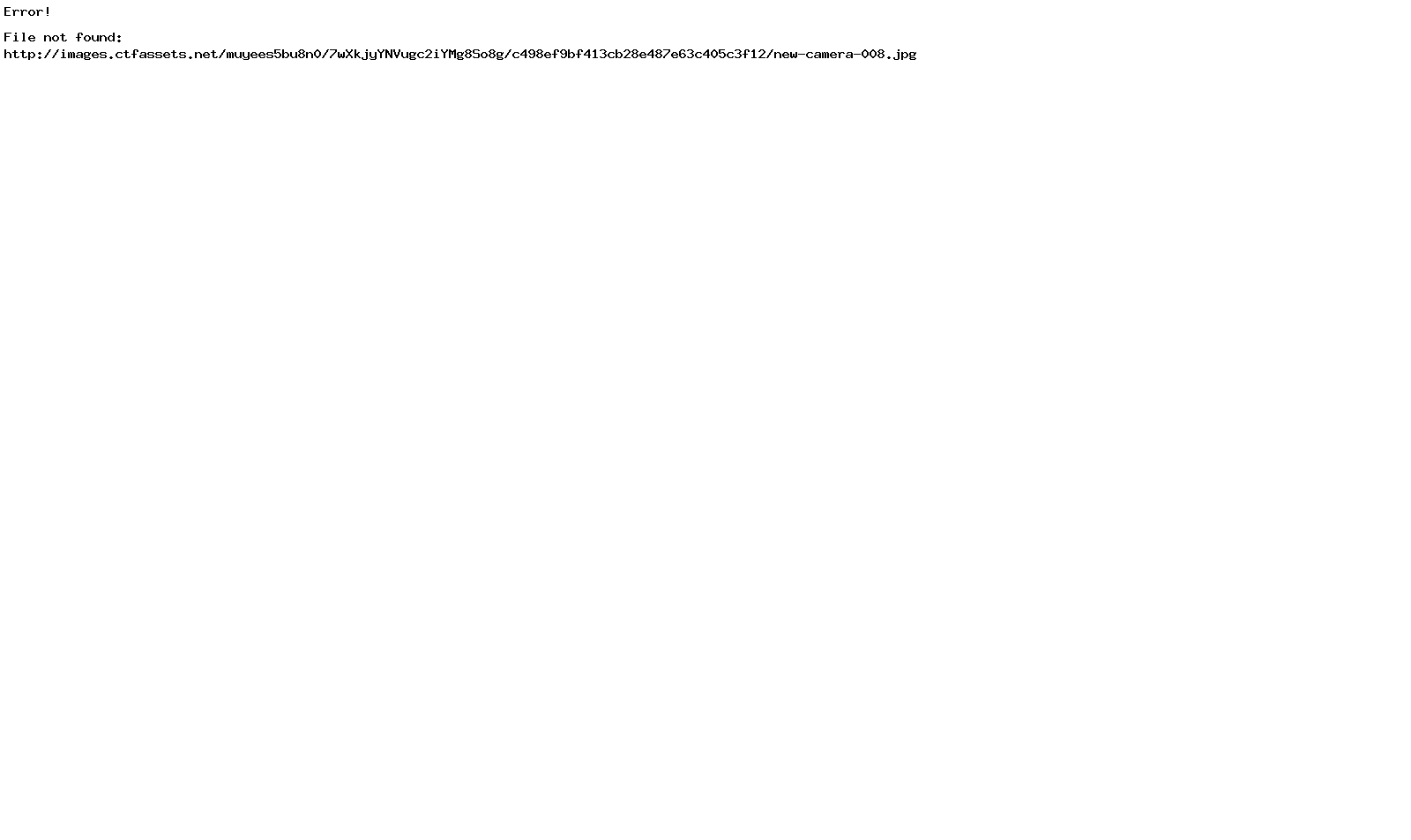 In order to seal concrete from the ever pestilent water problem you need to seal the slab from the inside out. By using Lithi-Tek 9500, a densifier, waterproofer and sealer, concrete is permanently protected. Lithi-Tek 9500 uses cutting edge molecular nanotechnology in its formula making it the go to product for the deepest penetration.

Why should you use a sealer formulated using nanotechnology?

Since the Lithi-Tek 9500 is a silicate/siliconate blended sealer it works by first seeping into concrete's micro cracks, pores and voids densifying and hardening concrete. The next chemical reaction that occurs is a reaction between the siliconate and the carbon dioxide creating an indestructible hydrophobic barrier. Concrete is left with a natural non-slip, non-yellowing surface with zero risk of delamination. Lithi-Tek 9500 is the most advanced, industrial strength, penetrating concrete waterproofing sealer ever formulated and it is guaranteed to outperform, outlive and outlast any other concrete sealer / waterproofing product.