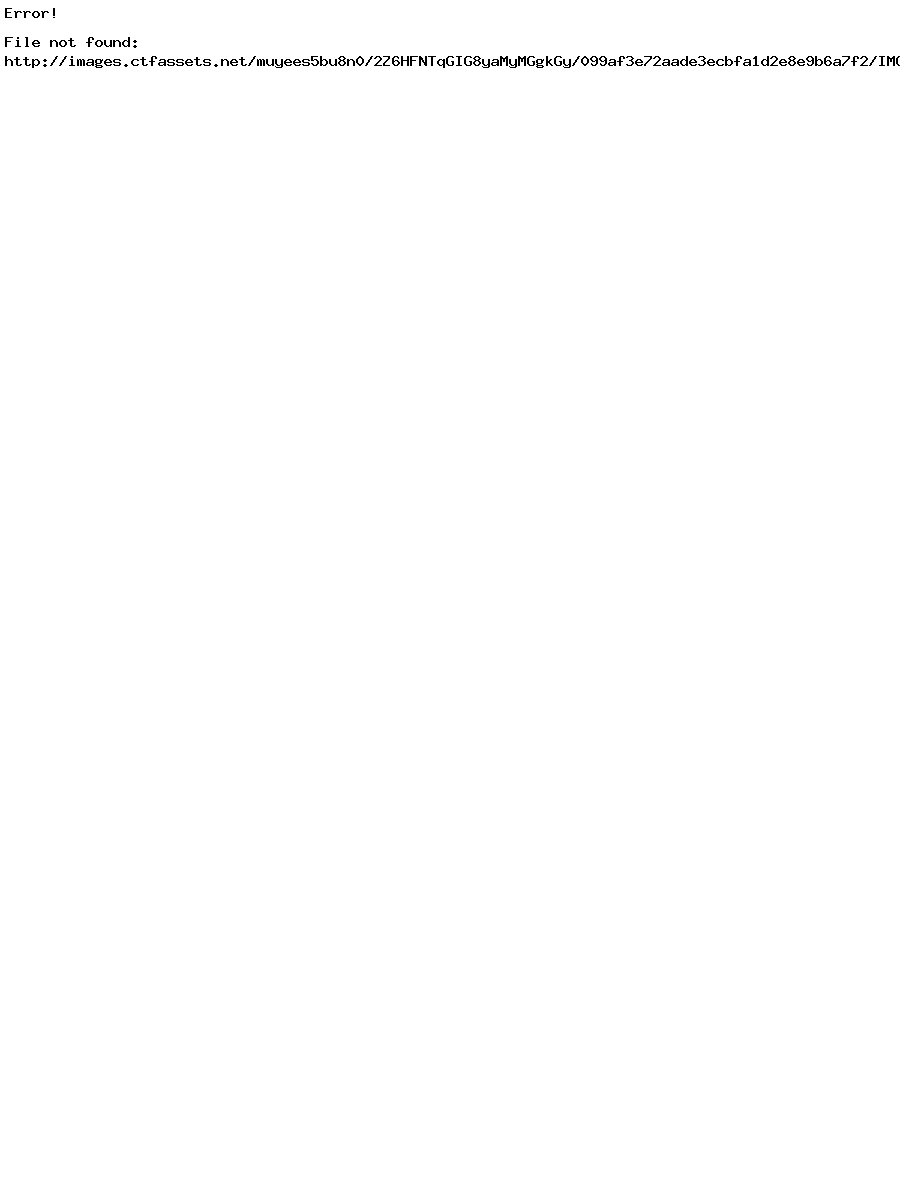 Concrete densifiers are products that help increase the density of concrete slabs. While the name is obvious, the process by which the concrete becomes densified is not that intuitive. These products are essential to the structural integrity and proper functioning of many types of concrete slabs, especially before such process as polishing concrete.

The Lithi-Tek 4500 contains small particles of sealant that seep through the tiny surface pores natural to all concrete during the application process. Once within the concrete, the sealant particles will travel through the extensive network of microscopic pores and hairline cracks, reacting chemically to form more calcium silicate hydrate (CSH), which is the crucial natural element to concretes strength. With even more CSH present in the concrete after a concrete densifier is applied, the concrete is both denser and less prone to potential damage from water.

The Lithi-Tek 4500, aside from being used in the polishing process, is commonly used as a primer before the application of the Siloxa-Tek 8500, 8505 or 8510 and the Lithi-Tek 9500. When using a primer, it helps to increase the performance of a waterproofing sealer (like the 8500, 8505, 8510 and 9500) by filling in the smaller pores and capillary tracts of the concrete in which water and moisture usually travel.